Solar energy is renewable, simple, and effective. It is one of the most popular renewable energy sources & can be used almost anywhere. 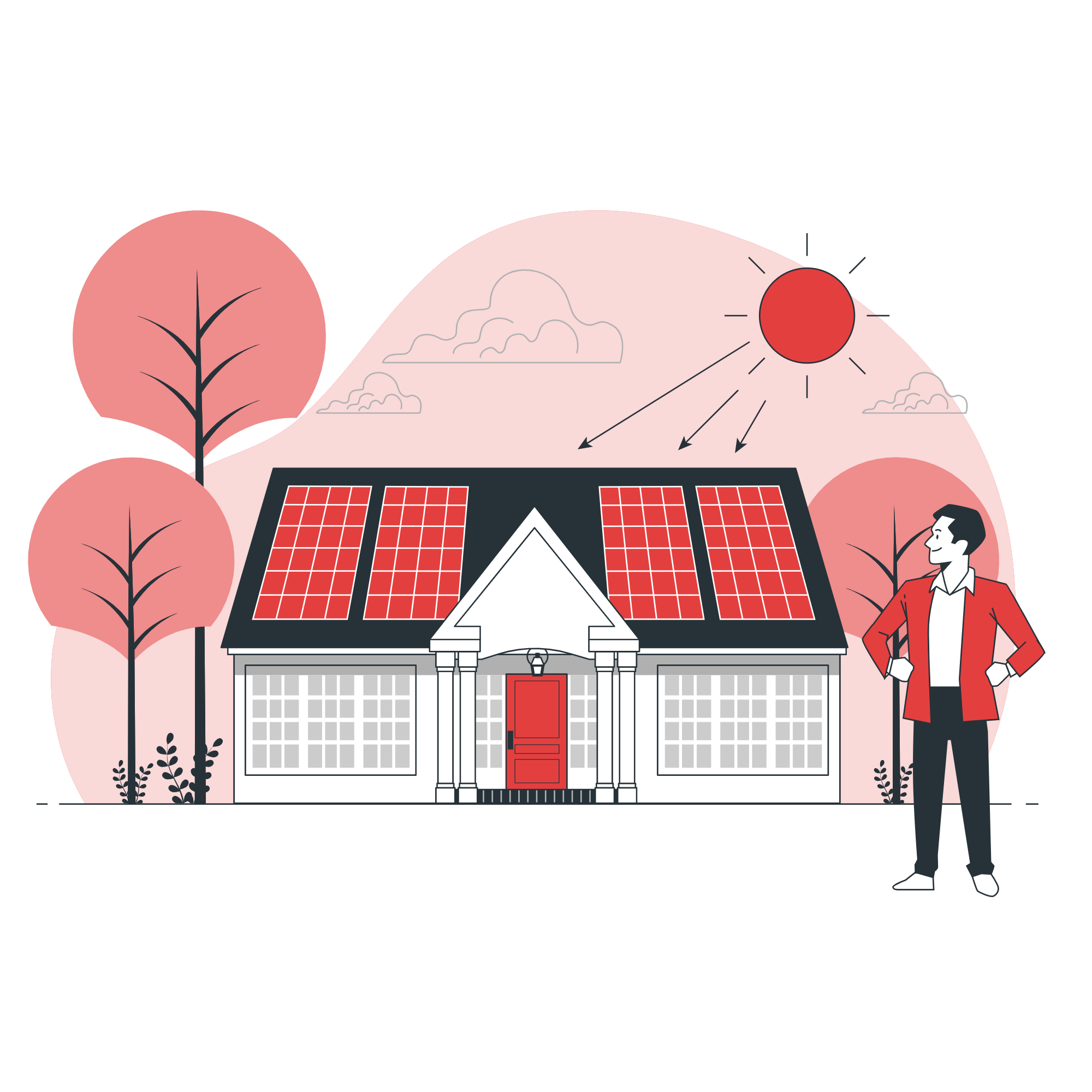 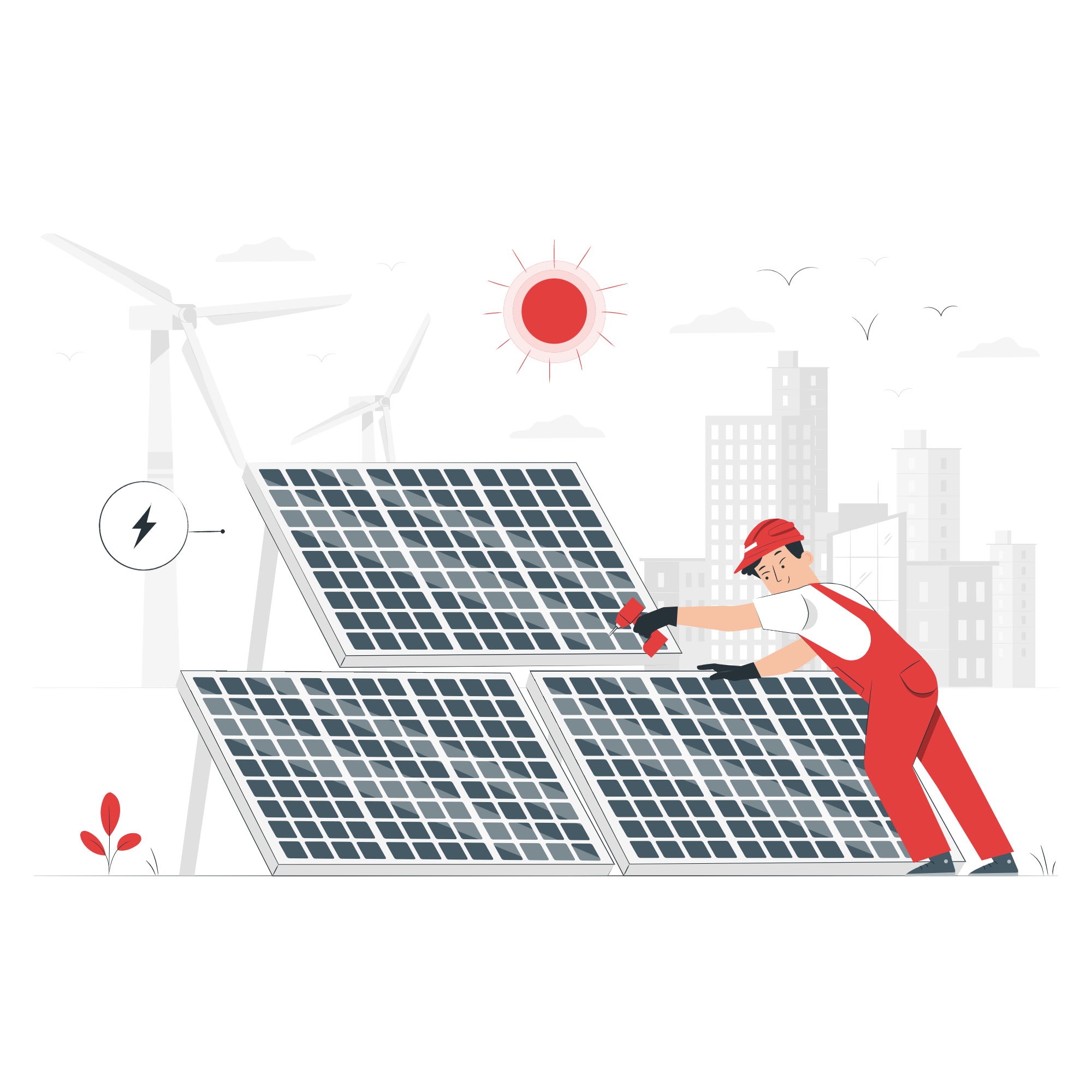 When solar energy technologies and power plants are in use, they do not pollute the air or emit greenhouse gases. When solar energy replaces or eliminates the usage of other energy sources that have higher environmental impacts, it can have a beneficial, indirect influence on the environment. It also simply helps us transition from non-renewable energy to renewable energy. 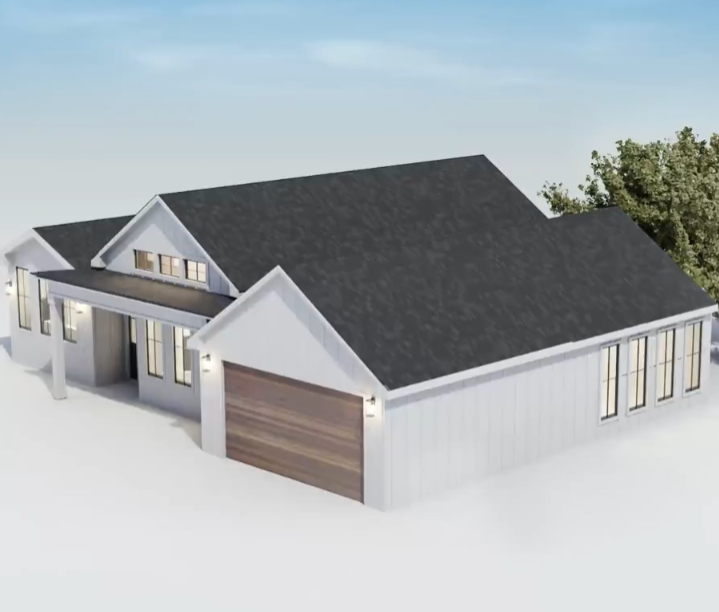 Use solar energy to power your home and reduce your dependence on the grid. Purchase solar at the lowest price of any national provider with Tesla's price match guarantee and take control of your monthly electricity bill. Learn more about your potential savings in Tesla's Design Studio. This is not a paid advertisement.